High Line Yachting Ltd was formed in 1971 with John Bolsom being one of the original directors.
John had already had several years experience from student days when, with friends, he was involved in converting and operating a 70ft wooden ‘Joey’ boat being involved at the very end of commercial, taking over 20t of loose coal from the Midlands to near London.
In early 1972 Francis Rowland became a director of the Company and he and John have continued to operate the company through to the present day. In 1972, the company operated three canal hire boats from a temporary base at Three Bridges, Southall on the Grand Union. By the end of 1972, the company took over the existing Iver boatyard on the Slough Arm of the Grand Union Canal and over the next few years expanded the hire fleet to over a dozen boats together with operating a fully working boatyard with moorings and dry storage for craft.

In 1974 the company took on a boatyard at Thurmaston on the River Soar in Leicestershire, operating both the boatyard and hire boats from this location. This operation was subsequently sold in 1978 to the director who was operating it at the time. In 1976 the company was instrumental in setting up Uxbridge Boat Centre Ltd and took a one third holding. This highly successful company took over the old FMC boatyard at Uxbridge and today is both a major chandlery and boatyard. The holding was sold in 1983.

Read More
In 1977, the Company took over existing moorings at Northolt on the Paddington Arm of the Grand Union and these were gradually extended. By 1983 the company acquired a lease on premises at Cowley Peachey, near Uxbridge, on the Grand Union to operate a covered wet dock together with a full carpentry workshop, chandlery and moorings. A lease was also acquired for land and potential moorings at Great Bedwyn on the Kennet & Avon Canal although this was never developed and was sold on in 1989.

After over 15 years High Line sold its hire fleet to a new Company, Regents Marine, although it took a one third holding in the new company. The new firm continued to operate hire boats for a few years before it was disbanded and the boats sold off into private use.

In 1990, HLY acquired a two thirds holding in the well-known Boatman’s Cabin Co. Ltd manufacturers and retailers of British made brassware and associated items made especially for the narrow boat market. HLY took full control in 1996. The same year HLY embarked on a major expansion at Iver with a doubling of the mooring length to over half a mile together with the provision of over 40 residential moorings. The existing buildings were removed and a purpose built new building erected – comprising workshop, offices, chandlery, store, toilets, showers, launderette and elsan point. This was only achieved after a long battle with the planners resulting in a three day public enquiry before permission was eventually gained. The granting over planning permission for 40 residential moorings is believed to be the first time that such a large number of residential berths had ever been approved. The new moorings and buildings became fully operational in 1992.

A decade later HLY sought and obtained planning permission for a complete re-development of the Northolt site; 35 residential moorings together with a new purpose built two storey building comprising chandlery, store, office, toilets, showers and launderette along with a single bedroom flat above. The new facilities were completed in 2002.

In 2004, having temporarily vacated the Cowley site whilst construction work was carried out, HLY took over brand new facilities as part of, but operated separately from, the new Packet Boat Marina, operated by BWML a wholly owned subsidiary of Canal & River Trust, the charity operating most of the inland waterway network. The new facilities comprise a full length covered wet dock, carpentry and engineering workshops together with berths for boats being worked on. The usual chandlery, gas, coal and diesel facilities are also provided.

For decades HLY had worked very closely with Virginia Currer Marine Ltd, the inland waterway specialists for brokerage of canal boats, barges and residential craft in the south, and in 2014 this led to HLY purchasing the Company although John Currer, their well know and highly respected director and broker continues his involvement on an on-going basis.
The Company, having a track record spanning over 45 years under the same ownership and control, is looking to the future with the next generation coming to the fore: John’s daughter Kerry is heading up the brokerage side, whilst his son, Neil, is now totally active on the boatyard side. Ably assisted by a small but enthusiastic team, HLY fully intend to still be offering its services to the inland waterway boat owner in another 45 years! 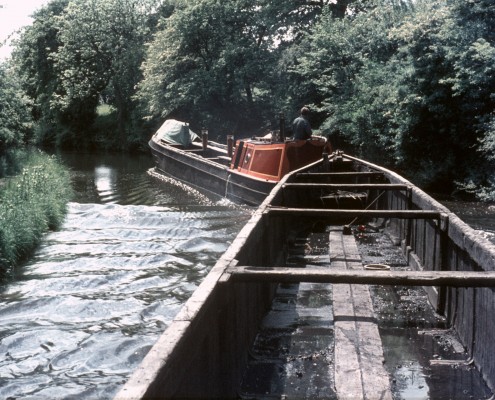 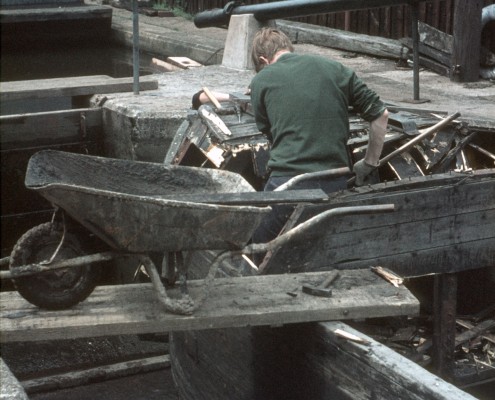 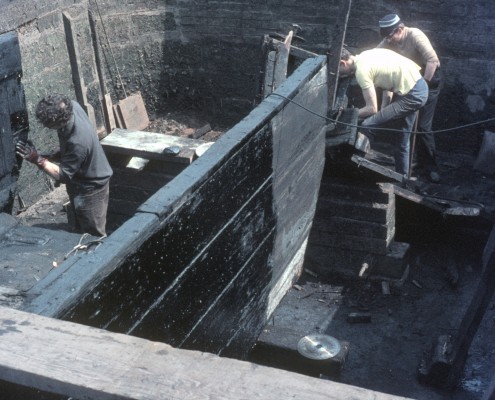 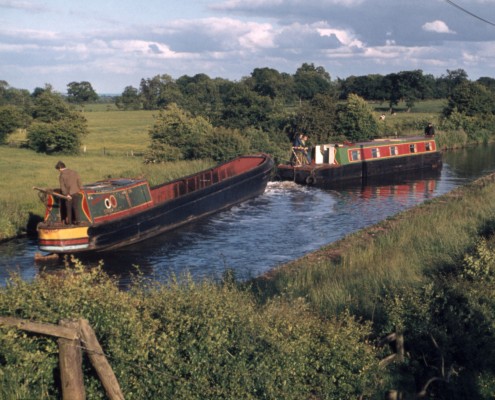 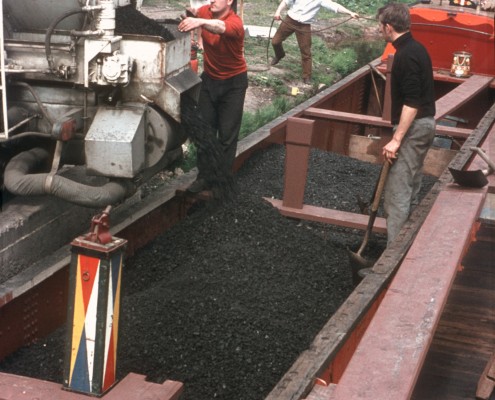 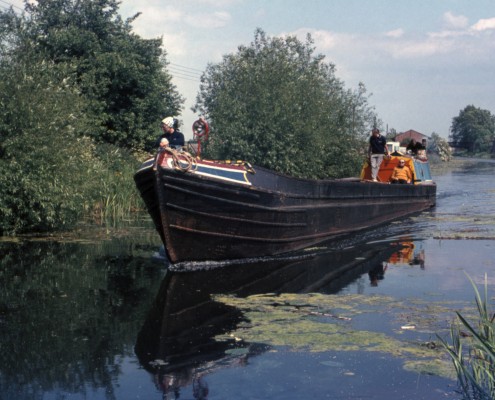 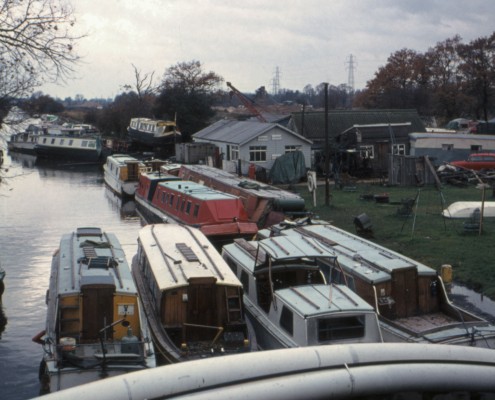 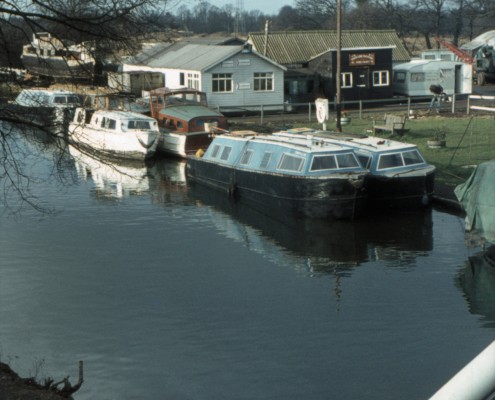 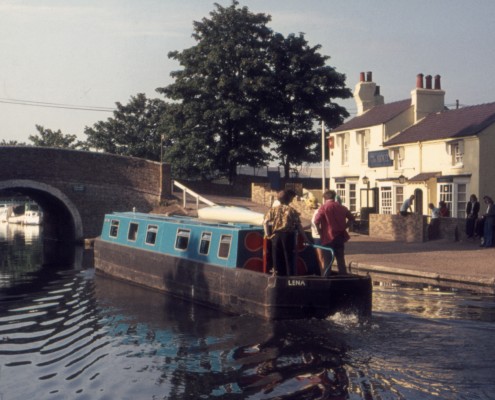